Dwyane Wade still worries about not having money

J.J. Watt is a 'hard no' on NFL's labor proposal

Biles appears to have another trick up her sleeve

Agency that secures Trump's calls may have been hacked

what do you think about this video about Israel? 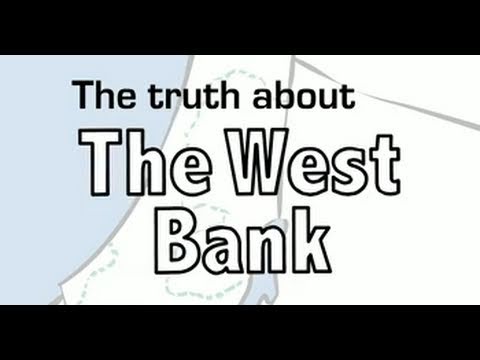 Deputy Foreign Minister Danny Ayalon has created a clever and informative six-minute YouTube video answering the question of “The Truth About the West Bank.” This is driving the Palestinian Authority up the wall.