'We lost a king': Social media erupts after Kobe's death

Tiger stunned to learn of death of Kobe

So, I was out driving with a classmate to the store to get some supplies, when Bon Jovi came on the car radio. My passenger endeared to turn the volume of this musical abomination up, and not only did I fail to deal with the horrific noise that ensued, I found myself singing along.

How do I justify living anymore?

What should I do to myself as punishment for my complacency?

MQ: A song that lots of other people seem to like, but you want to remove from the world?

BQ: Anyone want to play some Big Stranger Rodeo? 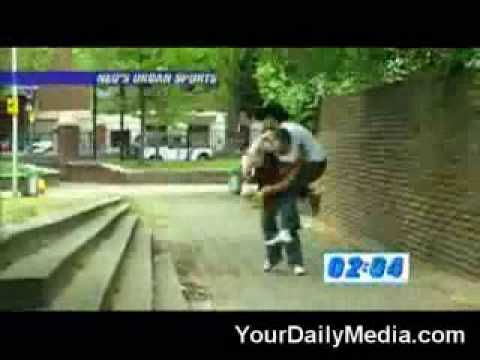