How Trump is martyring the U.S. Postal Service

Which of these albums is better production wise:

3 - Hard to Earn or Ironman

BQ: Would you rather hear Ghostface or GZA over a Premier beat?

BQ2: Which beat do you prefer? 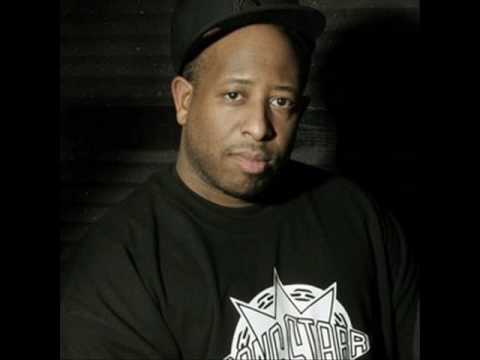 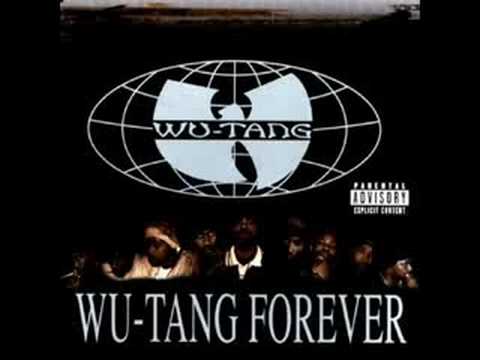 6 - Step In the Arena or Return of the 36 Chambers

7 - The Ownerz or Wu-Tang Forever

I'll add number nine just for the hell of it. You may or may not have heard Tha Blaqprint by Blaq Poet...