Should Obama be tried for 'Criminal Fraud'?

For those following the newest chapter in Obama/Soetoro's efforts to convince Americans he is a natural born citizen and therefore, was legally elected, old Barry's latest move was a bad one, indeed.

The birth certificate he ordered up from the State of Hawaii and presented to the world is a forgery. What he's done constitutes a criminal act.

I hope you can take the time to listen to this 21 minute video of a recent interview. 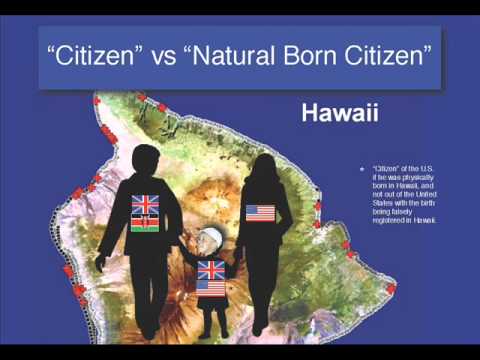 If you can't do it as you read this, I'd suggest you book mark it, make a note and listen to it tonight or over the coming weekend and then answer this question.

For those who believe this is just going to "go away", they are badly mistaken. Obama/Soetoro's minions and hired hacks are now hawking tee shirts with Obama/Soetoro's mug and Made in USA on the front and the fake birth certificate on the back.

They want you to consider his citizenship eligibility a joke, without further investigation.

That should make every American who loves and cherishes the republic sick to their very soul.

For all the sacrifices obtained from buckets of blood, personal hardship and sheer determination to give the United States of America a Constitution and Bill of Rights, the American people should simply laugh off shredding that document?

Now, what are the real Patriots going to do about this latest criminal activity on the part of the putative president and his co-conspirators?

I care, because I care for truth and abhor fraud / deception and actually do fear for the future of this World.

As you are well aware, I subscribe to the idea that there are indeed groups of like minded individuals who seek nothing more than death / war / profit etc at the expense of the greater good / peace.

I only seek the truth.