Influencer speaks out after he almost dies filming TikTok

The 60-40 investment portfolio 'is dead'

'Shark Tank' star scammed out of close to $400K

Can we revive the top album lists?

A while ago (some of you might remember) all of the regs asked a question where they listed their top 20 albums and people responded with their opinions on them. At the time, even though I participated, I thought it was kinda dumb, but in retrospect it could have actually been a pretty good way to get rec's, new perspectives, and open up some avenues for discussion if the lists weren't so long and similar. So here's my top 5 favorite albums THAT PROBABLY WON'T APPEAR ON MOST OTHER LISTS. Which do you like and want to shower me with praise because I have such great taste? Which do you hate and want an explanation for how it could possibly be on there? Which have you never heard and want to know more about? All that stuff, say whatever you want.

1. Here Come The Lords - LOTUG. (I feel like this is one of those albums that kinda flies under the radar. Not a single wack track, outstanding production, and great lyricists, but... Idk. It's underappreciated)

2. Hydeout Productions 2nd Collection - Nujabes. (I can't figure out why this doesn't get more praise. It's always Modal Soul when people talk about Nujabes on here, and that's great but this is even better IMO)

3. Genocide and Juice - The Coup. (Steal This Album is the lauded one, but this is better IMO. Kill My Landlord had better production than lyricism and STA had better lyricism than production, but I feel like on this album it all comes together perfectly.)

4. Boy Meets World - Fashawn. (I'm really surprised I haven't seen anyone talk about this album on here since a couple of months after its release. Maybe I just come at the wrong times and keep missing it, cuz it was getting blown up for a while and now it's like nonexistent)

5. The Earthworm - LPG (Christian Hip-hop at about as good as it's going to get. If you need great beats to enjoy an album though.... don't bother with this one)

And everyone, If you need a sample, here's the best song on each album: 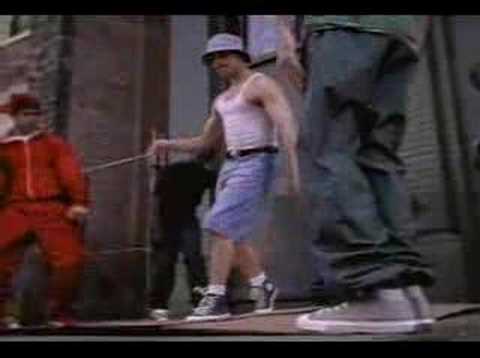 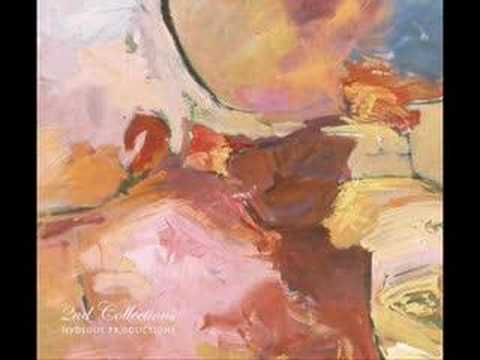 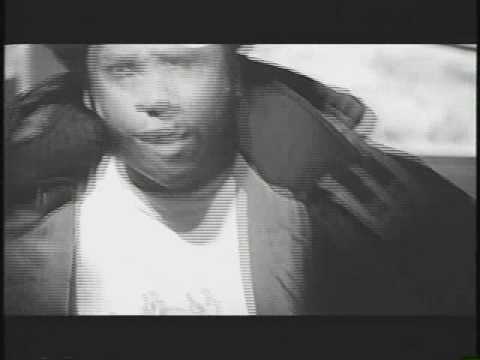 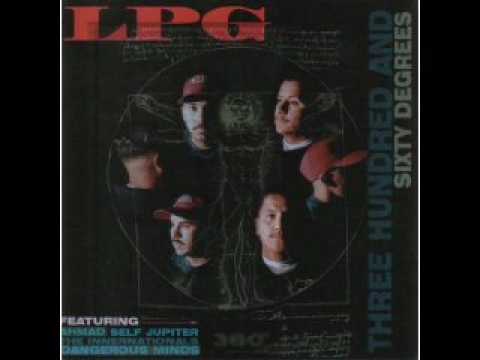