Will Chargers be to blame for QB's strange injury?

Too much candy: Man dies from eating black licorice

Hundreds of retired generals and admirals back Biden

Study: Most with COVID-19 will develop symptoms

Which do you like better, Obama's official re-election video or the GOP version? 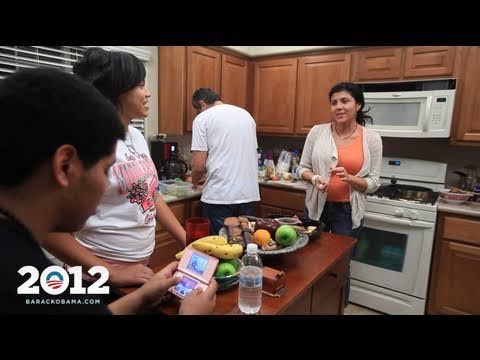