Trump officials told to back teen accused of killings

A major NFL COVID testing flaw has been exposed

Will the Tsunami in Japan cause any real damage to the coasts of L.A.?

Will the resulting Tsunami be strong enough to reach and cause damage to the west coast of the United States??? California??? 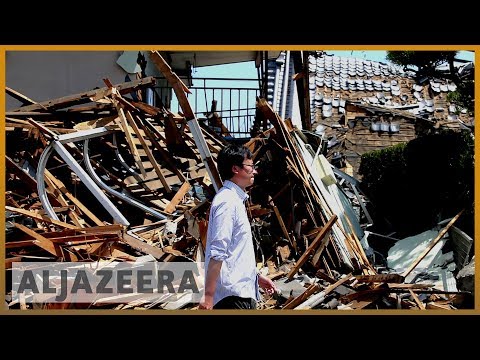 I already know it's gonna most likely hit the coast.

But what kinda damage will it cause? California, Oregon, Alaska, Washington are all a lot farther away though. What danger are all our West Coast people in?