Email: 'Her aim is to embarrass the president'

Woman travels cross-country during the pandemic

Grad student apologizes for falsely claiming to be Black

Belgian singer and songwriter, Punch here to welcome you to a new weekly feature for R&P! Every week we will highlight the best of new releases to let you see whats happening and give you an opportunity to opine!

This week we have a new single from the Strokes.. 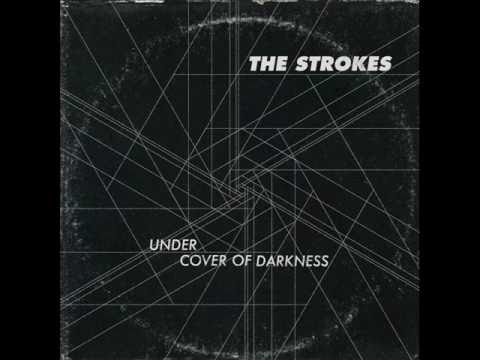 The Strokes - Under Cover Of Darkness

PJ Harvey has been sorely missed, she mark's her return today with the release of her new album, here's the title track 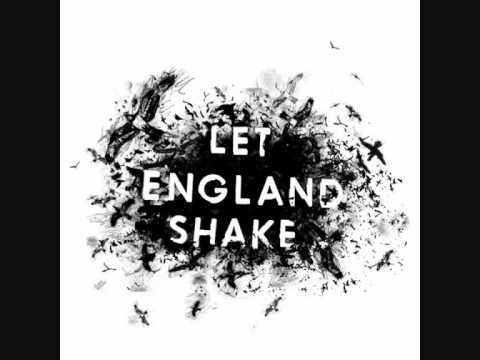 Oasis Fans!! we have the first fruits of Liam Gallagher and gang, following the departure of his brother.. 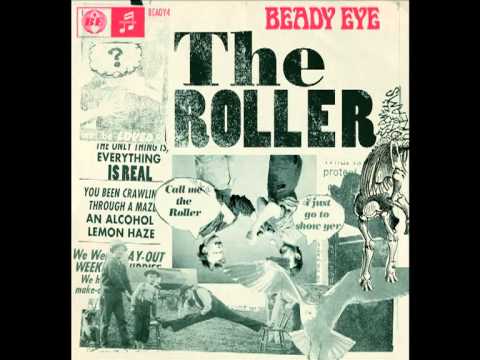 I wanted to highlight a new band called "Yuck" from the UK, they release their first album today as well!http://www.youtube.com/watch?v=glOfHOxdRCU 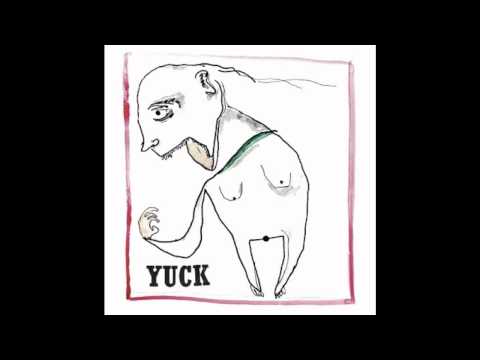 and here is their new single "Holing Out 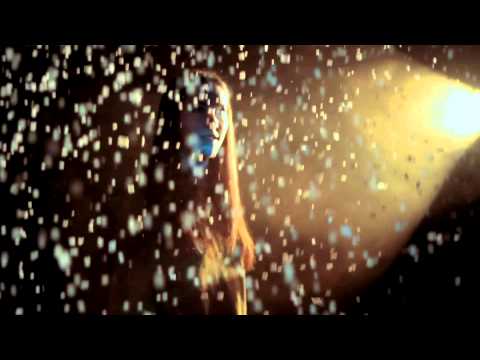 Wow Right? that covers a lot of ground, so R&P: