What two (or more) Song Titles can you think of that seamlessly link together to form a "sensible" sentence?

The first is by Captain Beefheart- starts at 2"47

and the second is by the Style Council 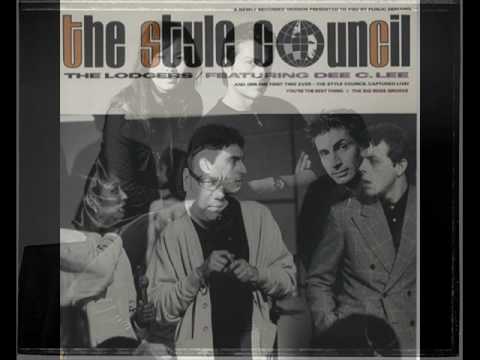 So, we end up with "When it blows its stacks, walls come tumbling down"

You must have better- Artists please, and links would be really cool. Thanks