What's your Cover Tune of the Day?

Any cover songs you like more than the original?

(You know, like how Hendrix totally owns "All Along the WatchTower", even though it's a Bob Dylan song?)

Today, just to change it up, I'm gonna go with:

BQ- What's a band that you think just cannot be covered successfully?

(For me it's Iron Maiden.. some do it OK musically, but I have yet to see anyone that didn't turn me off once the singing started. Pretty much every one fails utterly compared to Bruce.)

@MCMG....... again.. i liked Machine Head's..until the singing started. I do sorta like Metallica's cover of "Remember Tomorrow" but there are few if any Metallica cover's i haven't loved. And you are so right about Evile's cover of Cemetery Gates. Epic. And that's my fave Pantera track to boot. 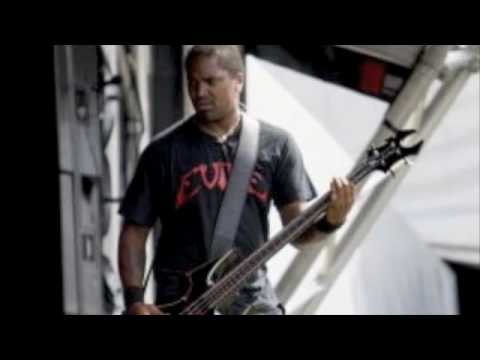 @ Silver.. good picks.. i been throwing links at Darth about those. Speaking of over the Hill.. waddya think of the Nightwish version? ( I also liek the version used for the BBC "Sharpes" series) 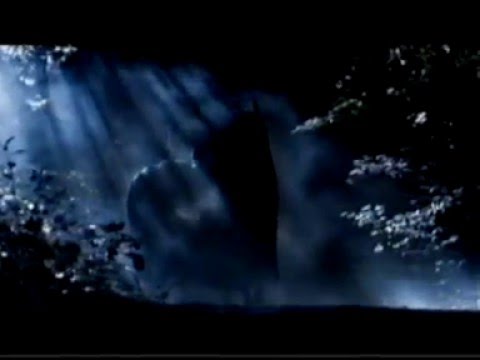 plus Dimmu Borgir, IMO does an amazing cover of Deep Purple's "Perfect Strangers"