Trump pushes for college football to be played in fall

Twins lose it listening to rock classic for 1st time

Why there's no 2nd round of checks in Trump orders 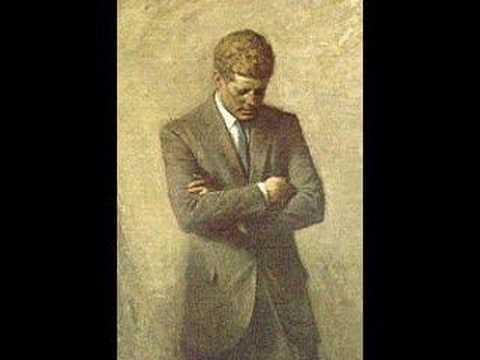 The Bilderbergs have been holding annual meetings since like 1915.