Harris: Does Trump owe money to a foreign nation?

'We are now at an inflection point in testing'

How do rich Americans avoid taxes? An in-depth look

Separation of Church and State in America? At this point, is it technically impossible?

There is lots of art depicting and paying homage to the 'God' Pan in the US Capitol, and there was a Vatican Embassy built there. We've got gargoyles adorning some of our buildings, and tubs and even church furniture decorated with animal feet. Apparently the whole system is based on and controlled by members of the Occult. So how can there ever be a separation from state when it makes up its very core? 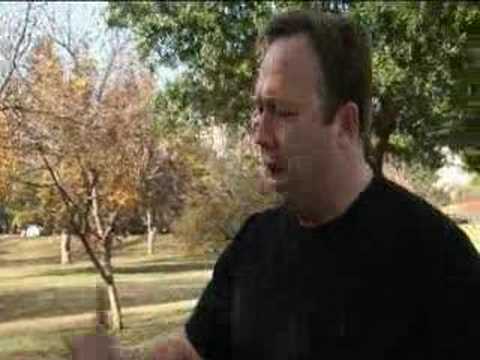