Taco Bell teams up with Beyond Meat for fake meat taco

?
? asked in Politics & GovernmentGovernment · 1 decade ago

government is lying to you? 9/11 was staged?

Fema's Coffins for the American People

How The Media Controls Your Mind (Alan Watt)

9/11: Total Proof That Bombs Were Planted In The Buildings!

first youtube link shows, how bill gates admits vaccines are for human depopulation. dont need to believe me. he said it himself and dont cry at me. just watch the video if you dont believe me.

The first link will tell you this from Wikipedia.

Operation Northwoods, or Northwoods, was a false-flag operation plan that originated within the United States government in 1962. The plan called for Central Intelligence Agency (CIA) or other operatives to commit genuine acts of terrorism in U.S. cities and elsewhere. These acts of terrorism were to be blamed on Cuba in order to create public support for a war against that nation, which had recently become communist under Fidel Castro. One part of the Operation Northwoods plan was to "develop a Communist Cuban terror campaign in the Miami area, in other Florida cities and even in Washington 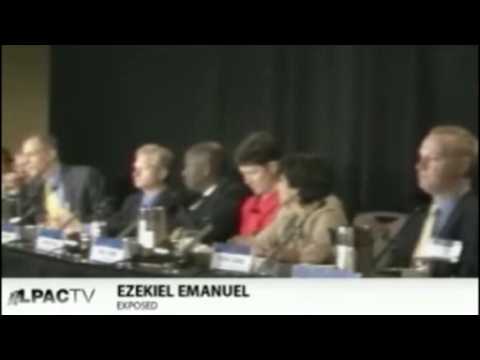 No need to believe me, the proof in the videos + wikipedia. Don't care if you hate me or think im crazy.