During 9-11-2001 as you watched the twin towers&building7 fall did you think it was possible for fire to ?

bring them all down into piles of dust and molten liquid metal?

In the 1990,s the CIA was loss lipped as they attended hollywood writers party's and where advisers on a few shows Files LONE GUNMAN and others,,,,,,if you want to still believe the GOV lies they sold you on about 9-11-2001 do not watch this video,,,,,if you do watch the video take note to the details http://www.youtube.com/watch?v=ntpTuOpnt70 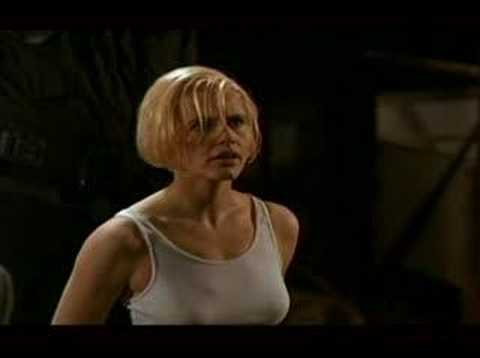