How Trump maneuvered his way out of trouble in Chicago

Help me analyze this music video please? (Kafka and Blake??)? 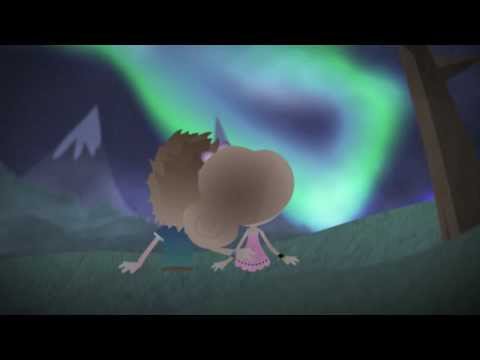 So I watched the video and listened to the song and I like it but still don't get it. It's supposed to have Kafka and Blake poetic symbolisms. Who's Kafka? and Blake? Is that the monster? the lyrics don't hint that..just wondering..I really dont over analyze videos but this intrigued me.