Giuliani confirms $20K fee, but says someone else asked

Stallone on growing up in shadow of brother Sylvester

Why did IGN make a fake zelda movie trailer?

I was wondering why did IGN waste good money on such an epic trailer and used it as a prank this would of been good if they released it probably knock off The Last Airbender and Dragon Ball Evolution the cosplay the weapons everything looks unique as well they got the names right no names are replaced in it but why the heck did they waste such an awesome movie trailer for one simple april fools prank this would of been epic I don't care what people have to say about there looks atleast they have the cos plays right and they look better than those cheap fan based ones. If you don't know what the heck I'm talking about watch the trailer http://www.youtube.com/watch?v=HBCzkz3gHb8 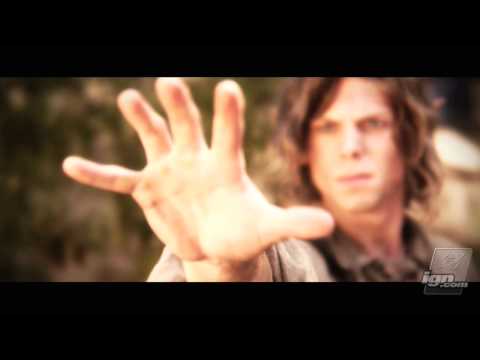 this should of been real.