Trump identifies another hoax: The coronavirus

'No one is playing college football in the fall': Official

Parents grappling with sending kids back to school

In Scent of a Woman, is Al Pacino referring to the vagina when he says "hoo ha"? 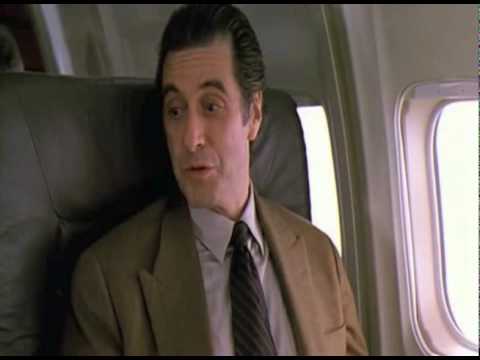