Did you know the person who wrote Amazing Grace was a former Slave trader?

His name is John Newton.Published in 1779. With a message that forgiveness and redemption are possible regardless of the sins people commit and that the soul can be delivered from despair through the mercy of God

I like this version myself. In fact the last verse was found years later in John's notes. 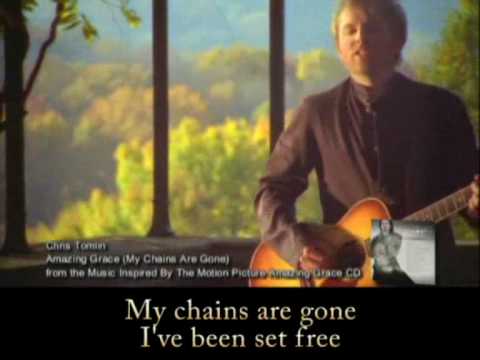