- I mean this Roster is one of the Best since the year of 2001. And so what if it's PG, it's still entertaining besides the Guest Stars. I meanSmackDown is the Wrestling Show & RAW is the Entertainment Show, but RAW does need to cut some of the Promo's. We are in a New Era in the WWE, No not Attitude but the PG Era, and WWE has found it's replacment's or "Next" Superstars to lead the Future of the WWE. WWE indeed has a Great Future on their hands. Everyone on the Roster is in their 20's. With the exception of Veterans like The Undertaker, Kane, Triple H & The Big Show. I mean when The Undertaker retires from the WWE, that is the sign of something to change. He's the only living legend on the Roster as of right now. 2001 was WWE's Greatest Year of All Time, so I think 2011 will surpass it. Nexus = Alliance in a way also.

- John Cena is The Rock

- The Miz is Chris Jericho

- In FCW, Tyler Black {Seth Rollins} will eventually be on the Main Roster & The Aviadores {Epico & Hunico} their a Lucha Libre Tag Team. -

BQ: Do you see what I mean, Do you enjoy WWE's Product? And do you see the replacements?

- WWE has all of the pieces and talent 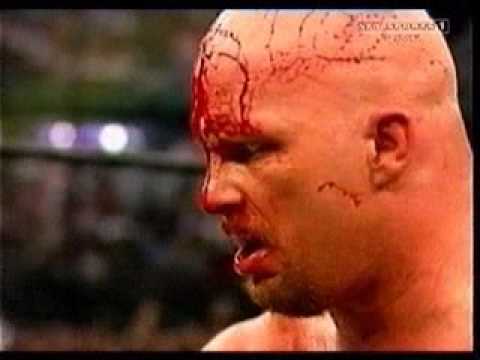