Amid the outpouring for Ginsburg, a hint of backlash

'Some nip-tuck': Tituss Burgess on his new look

What do you think of the Female Artist of the Day [41]?

- Her popularity in the U.S. quickly rose after Katharine McPhee asked her if she could use "Black Horse and the Cherry Tree" during American Idol. The funny thing is, KT is not a fan of shows like AI.

- She spells her name KT to differentiate herself from Katie Melua, who was featured in one of these Q's awhile ago.

HOW I FOUND HER: I'd never heard of her until chick sung it on American Idol back in 06. I think that was the only season I bothered watching. I thought it was a catchy song but wasn't really interested until "Suddenly I See" came out and I decided to try her first album. A lot different than what I expected, but in a good way.

ALBUM I RECOMMEND FIRST: 'Eye To The Telescope' (first one)

Feel free to listen to all three, or pick the one that looks best! Whatcha think? 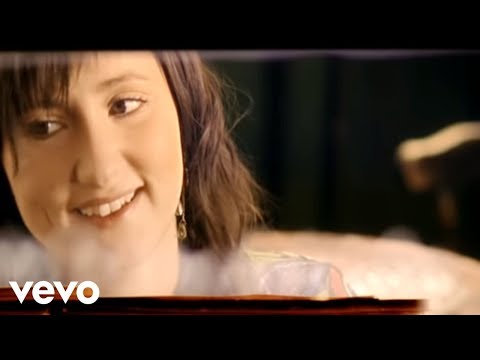 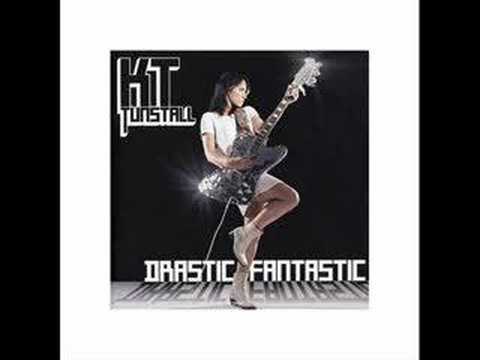 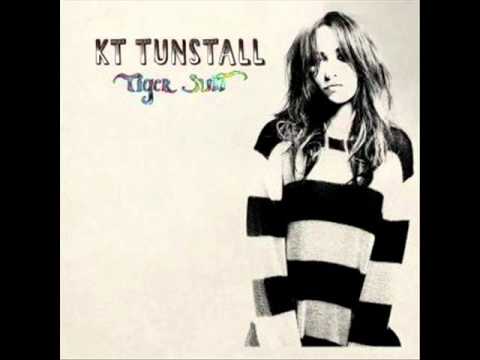