How much will Netflix make from new price hike?

Fauci pleads with Florida to have 'common sense'

Actress: Boseman cut his pay to increase hers

* A Video Opens with Randy Orton taking on Batista from last week's Episode until the match went to a No Contest, with Mr. Kennedy, Roddy Piper and Eddie Guerrero interfeing on behalf of bot Orton and Batista and tonight's huge main event a Six Man Tag Team Match between Randy and Bob Orton teaming up with Ken Kennedy taking on Eddie, World Heavyweight Champion Batista and Roddy Piper.

* SmackDown! Opens with General Manager Theodore Long and UPN's Network Executive Palmer Cannon in the ring, Long announced "Tonight SmackDown! has to LA, Hollywood! and I have a special announcement here right now, SmackDown! has just signes one of the hottest free agenst going around and no it ain't Kobe Bryant it is this man: http://www.youtube.com/watch?v=wpXJOgW9OGw 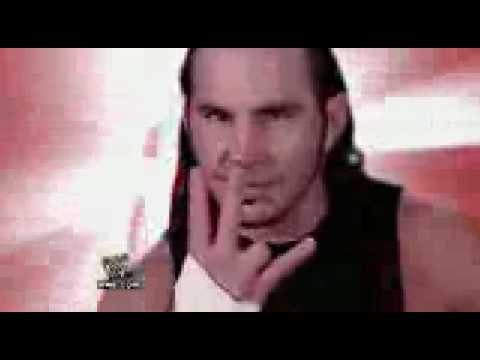 : Then Hardy comes out and says "I'm so faithful to be back on the A Show"

* MNM wins because of the new tag team of Chad and James The ***** whom interfere and cost L.O.D Their WWE Tag Team Championships.

* Josh Matthews interviews The Orton's and Mr. Kennedy, Orton says "Tonight Batista and Guerrero along with Piper will all go down.

* Palmer Cannon Introduces The Boogeyman to Theodore Long, whom gets scared and says to Palmer "Is he ment to be apart of the Initative?" Palmer replies "Yes and I'm sure he will be a great addition to the roster" Boogeyman says "I'm the Boogeyman!and I'm coming to getcha!"

* Behind The Scenes: Rey Msyterio and P.O.D perform "Booyaka 619" recoridngs and opnions from each member of P.O.D as also Rey himelfs on how this song will be his new theme.

* JBL gets the vicotry after he Performs the CFH on Christian.

* Booker T celebrating his Victory in the Triple Threat Match, he goes to Teddy and says "I deserve the night off next week Teddy how about a Celebration?" Teddy says "Well Booker, now that I see who you truly are how about next week you defends the United States Championship against Chris Benoit in his rematch clause!"

* Michael Cole and Tazz preview the Six Man Tag Team Match coming up next on SmackDown!

* Randy Orton gets the victory after he performs an RKO onto Piper for the win. The show ends with Batista and Eddie helping Piper up to his feet with Ken Kennedy, and The Orton's celebrating on the Entrance Ramp.