Why Apple won't cave to Trump

Woman gets 25 years in eye-drop poisoning of husband

Is it too late to save the world---goaded by human ignorance, greed, & zealotry---from unprecedented disaster?

Can an impending socio-political disaster, with unprecedented environmental consequences and countless human/animal casualties, be averted? ... Can We find a way, before our collective madness escalates into an unparalleled catastrophe? 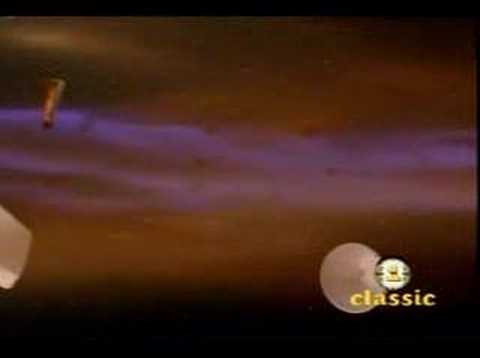