I am so excited for tomorrows Degrassi! What are your predictions? And what do you think about what has happened so far on season 10?

So so far Jenna is pregnant and KC broke up with her [I don't blame him, Jenna's a b*tch.]

And Claire and Eli are together finally!

In the final boiling point week promo, we see:

- someone with a knife walking towards Claire and Eli. OMG what do you think will happen?

-Adam pushes that bully (forgot his name) and says he is not a girl.

-Someone offers Alli $50 for sex!! Maybe she will get raped? What do you think?

-And something is going on between Drew and Bianca!

Here is the promo: 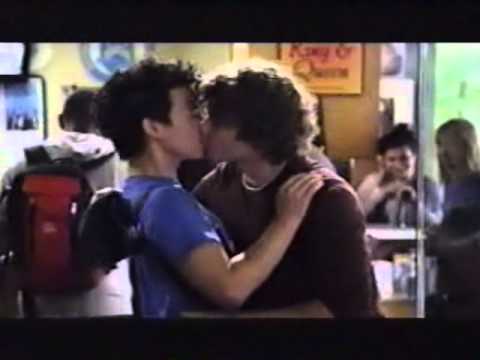