Pat Sajak apologizes for outburst on 'Wheel of Fortune'

Coronavirus is now a coast-to-coast disaster

J.Lo's cover art for new song grabs all the attention

Video: Main Feuds heading into No Way Out

"And now SmackDown! presents WWE No Way Out!"

Tazz and Michael Cole at ringside.

Josh Matthews interviews Booker T, Booker T says "Damn! Heidnereich tonight you will pay for costing me the Tournament match now can YOU DIG THAT? SUCKA!"

Torrie Wilson won after a facebuster and then Afetr the match humiliated Kenzo and Hirokio by stripping them of the clothing.

Promo: The Undertaker vs. Luther Reigns and Mark Jindrak

Match 3: Two on One Handicap Match

The Undertaker did what he said he was going to do and he won the match by doing a Tombstone Piledriver on Luther Reigns for the victory. 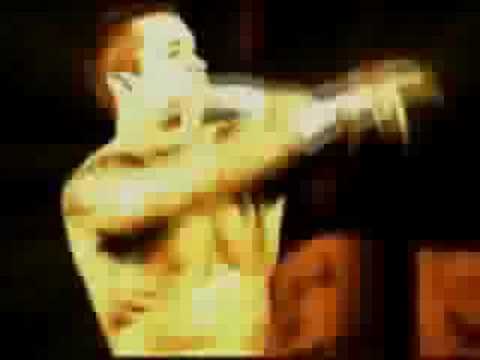 Randy Orton comes out and RKO's The Undertaker on a SmackDown! Pay Per View.

The special Partner turned out to be: http://www.youtube.com/watch?v=nNM7FA-BTNw

In a Shock win Booker T loses to Heidenreich and Heidenreich has all the momentum in the world right now after this shock win after he slammed Booker T down to the mat.

Theodore Long says "Carlito is now 100% healed and I have got a return match for him in the next upcoming weeks" Carlito then says "What are you talking about?"

John Cena wins and now has a championship match at Wrestlemania already booked. 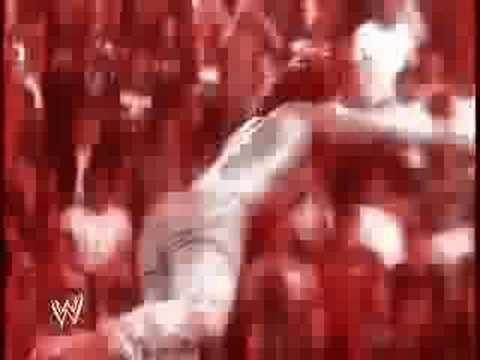 What is going on With all the RAW Superstars coming to this PPV Cole says Tazz.

JBL escapes after he cuts the cage with a cutter or somekind of tool he also knocks the Big Show with it too. After the Cabinet come out and help JBL to his feet.

Batista comes out and cleans the Cabinet he then Spine Busters both the Bashams at once and then a Batista bomb to Orlando Jordan.

Batista and Cena then finish off the show with taunts to the audience.