Video: Big Show chokeslams WWE Champion JBL and also with the Undertaker and Rene Dupree tournament match ending in a No Contest Kurt Angle goes directly to the Final of the Tournament and Now either Booker T or United States Champion John Cena will go to No Way Out this Sunday. 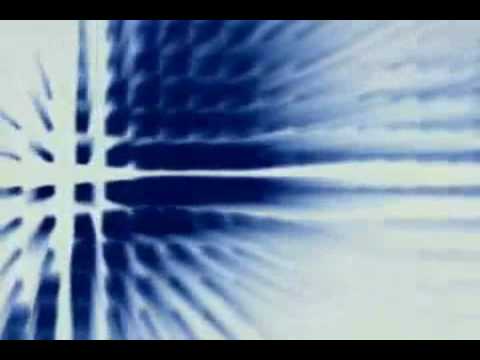 Tazz and Michael Cole at ringside:

WWE Champion JBL comes out and says "This Sunday at No Way Out, I will defeated. The Big Show inside a Steel Cage and go on to Wrestlemania and beat John Cena or Kurt Angle and then be recognised as the greatest WWE Champion in WWE History!"

Then United States Champion John Cena comes out and says "What the heck is wrong witchyou!"

Layfield then leaves and has nothing to say to John Cena.

After Hirokio and Kenzo Suzuki interfered and cost Torrie the match.

The Big Show gets interviewed by Josh Matthews. Show says "JBL there is NO WAY OUT!"

Then General Manager Theodore Long says "This Sunday at No Way Out, the cage door will be open but there will be one thing added to the cage a cover for the top now the 3 ways to win by either Pinfall, Submission secondly escpaing the door or climing through the top.

This wasn't a match this turned out to be the Big Show cleaning JBL's Cabinet.

Big Show sends a messege to the Champion JBL.

NO WAY OUT HYPE by Cole and Tazz.

A very good match with a bad ending, at the end Heidenreich ends up costing Booker T the Shot to go to No Way Out and become a WWE Champion at Wrestlemania, Heidenreich then makes Booker T faint away.

SmackDown! Presents: No Way Out

The Undertaker vs. Mark Jindrak and Luther Reigns

Basham Brothers(c) vs. Rey Mysterio and ???