Amie Harwick's cause of death revealed

The 10 richest Americans begin to take sides for 2020

What is this song called? 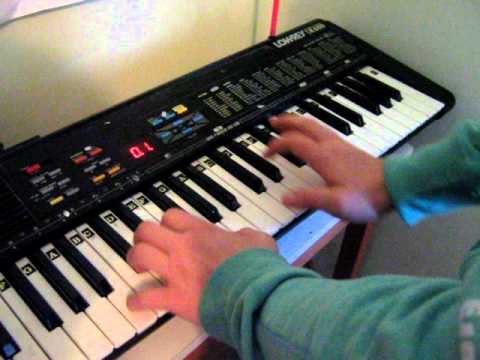 Also leave comment on the video if you can