Pat Sajak apologizes for outburst on 'Wheel of Fortune'

Sick mink appear to rise from the dead in Denmark

So Palestinians danced on 9/11 and it was reported?

Can you tell me if these were reported in main stream media or if you knew about these before? 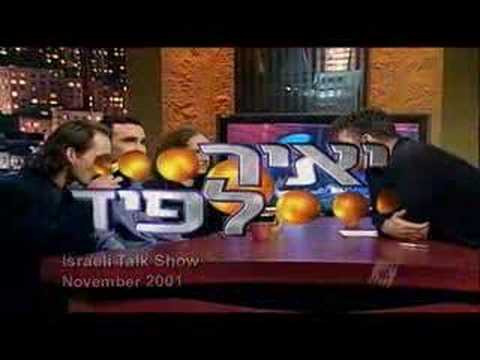 BMCR so Netanyahu seems apathetic (and the death etc) to the actual event but is only concerned about how 9/11 is going to deteriorate the image of Muslims and enpower Israels image?

Actually what I even wrote above is euphemism

BMCR you make inane inferences, I did not equate the extermination of 3000 Americans to Netanyahus statement, but since youve stated that then please comment on those Israelis who were dancing in joy