Dax Shepard reveals he lied about his sobriety

why dont all people realize the WU TANG CLAN is the best?

they are the best Rap Group Ever

and forever will be

the RZA, 4th deciple their producing, the gza's lyrically insane cool laid back style, cold records he had.. ODB's crazy style, method man's unique name and lyrical talent. Every Member of the Clan has several nicknames. Their are 9 members, each member has 4 chambers to the heart. 9 x4= 36 chambers. All Members have had albums, and they all are on each other albums, method man did stuff with biggie before he died. They all smoke pot and used to do crazy sh#t. Ghostface khillah a member is real. Prodoucer/Manager MACE was talk SH#T, so mace broke his jaw, you can look it up,.Their used to be a really good video on youtube about a wu tang clan fight in a club, not to mention what happend at rock the bells.. 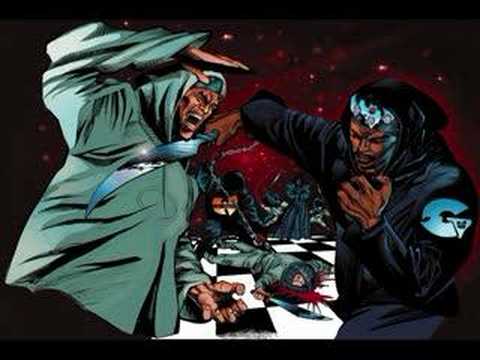 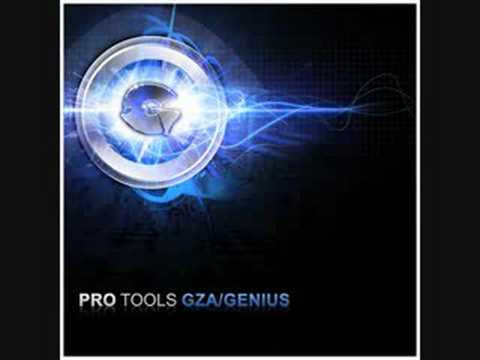 Their is so much more about them. From clothing line's to fights, to the names they have, to how they got their name, to how they decide who raps first on a track, to how they choose beats and how a lot of the members play chess, and how they chill

Public Enemy was an influence

you can say nas and gza are equal

its just nas delivers better in my opinion