Theme Song: I am Perfection 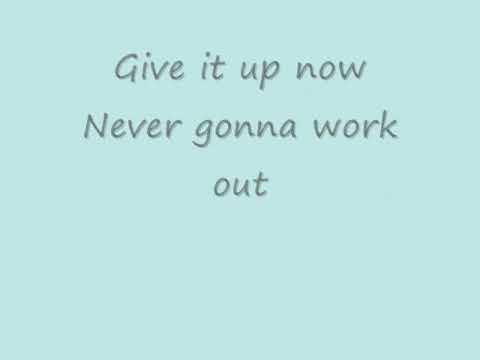 Out comes Rated Silent again and he introduces his new stable "Yahoo Answers Mafia". He says "if X9 can stop him no one can stop them. We will take over the WS." Out comes WWE HD (me) and says "GET OFF MY RING BOYS!!!! You are going TOO FAR with this!!! If you don't get out I am gonna call yWa sercurity!!!!!" Out comes Dark Demon and he hits WWE HD from behind with a steel chair. The rest of the Yahoo Answers Mafia members attack WWE HD. They take him outside the arena and calls the members to "TAKE HIM to Bone County, NOW!!!. Now Rated Silent laughs while the crowd boo hims. He says "Now since he is gone I OWN THE WS!!!" Out comes the team of WS and chase the Yahoo Answers Mafia.

2 Normal vs Moshi Man in a Singles Match

Out come ☠♥ Punk French Girl ♥☠ and shelby.♥. Rated Silent interupts them and says "Both of you gals are going down because tonight Yahoo Answers Mafia is gonna take you DOWN!!!. Out comes "Ziggler Hates Santa Claus" and "Dark Demon".

I Love the Glamazon (c) vs edgehead (yWa leader) vs Behold the King! for the Intercontinetal Championship

The Dragon (c) vs JIMMY in a Casket match for the WS Championship.

Luis V. makes his way to the ring but Rated Silent interrupted and said "Luis V, Do you think your gonna walk away with that title tonight? WELL GUESS WHAT? WROOOONG!!!! Because right now your gonna face me with 5 of my members. If anyone interferes during the match they will get FIIIIREEED!!!!!!!!! Luis V. gets angry. The crowd boos very loud.

Rated Silent says "if WS wants War that he would do that. So it will be a 10 vs 10 in a Tag Team Hell in a Cell Elimination Match. Winner owns the WS,"

I Love the Glamazon

The Prince of Phenomenal

in a 10 vs 10 in a Tag Team Hell in a Cell Elimination Match. Winner owns the WS.

Pick the winners and Name the PPV to your liking.

Whoops the link is not able to be clicked but Copy and paste to hear the song if you want to.

Yes The Yahoo Answers Mafia are heels in my storyline but not in Yahoo Answers. Honestly you guys are the best group in my opinion.

The results are in according to your votes:

The Radio def. LARRY to retain his US title.

It's a tie but Behold the King got 4 thumbs up in Rated Silent answer's. So he is the new IC Champion.

The Dragon def. JIMMY so JIMMY would be out for a while. The Dragon is still WS Champion.

Team WS won the 10 vs 10 Tag Team Hell in a Cell Elimination match. So team WS owns the WS.