'Example of the American Dream' dies of virus at age 40

Willie Nelson, 87, reveals his secret to a long life

'Late Shift' actor explains why he took Jay Leno's side

Atheists, why do you believe in this THEORY of evolution when there is strong evidence against it?

Have you been fooled into believing the lie of evolution?

If so, then think again. THINK OF THE BANANA! This fruit is perfectly DESIGNED by God to fit the human hand.

Could this fruit have evolved out of mud? No, of course not.

The Banana is undeniable PROOF that GOD exists.

Pray with me now. "I thank you Jesus for the Banana, Amen."

To learn more, watch this video; 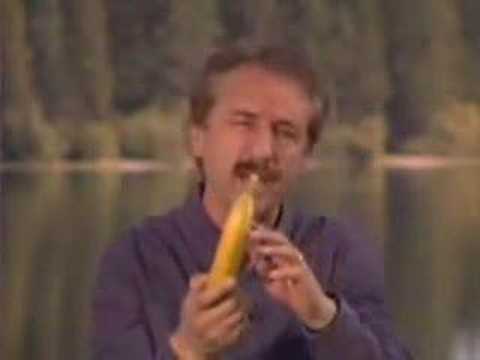