Tech CEO: 'My behavior in the video is appalling'

how many years for New York City becomes a Muslim city?

This year, many new Muslim immigrants arrived in New York. Almost every intersection in Manhattan, vans selling halal grill. Countless women veiled in some neighborhoods, while men roam djellaba. What are they doing here? what type of visa they entered the United States? 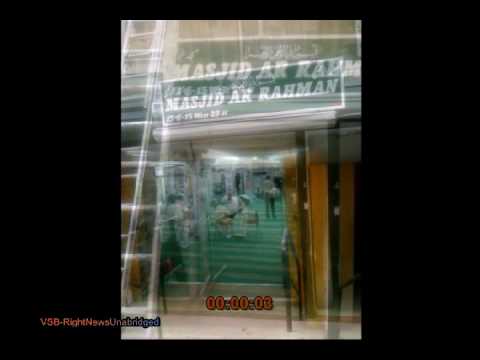