'Tiger King' star says he was 'too gay' for Trump pardon

The economic bill Biden's circle is now focused on

cons like to point out how Obama bowed to a Saudi King, do they not remember their guy making out and holding?

hands with the same king. If you look at the pictures I'm pretty sure he gave him some tongue. I rather the president just bow myself. How about you? 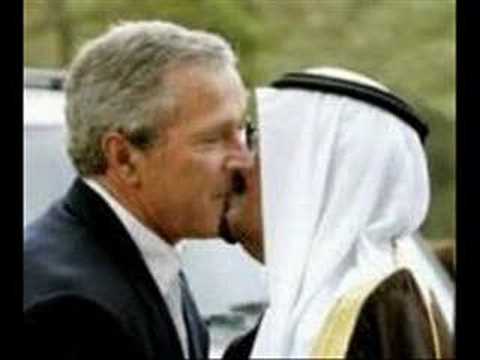