Rank the best stand up comics of all time?

Please don't add other comics; I left off Dave Chappelle, George Carlin and others off this list because I personally don't find them that funny. Please rank the comics I have listed below. Thanks. 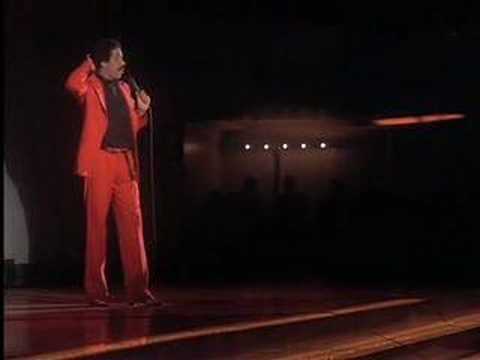 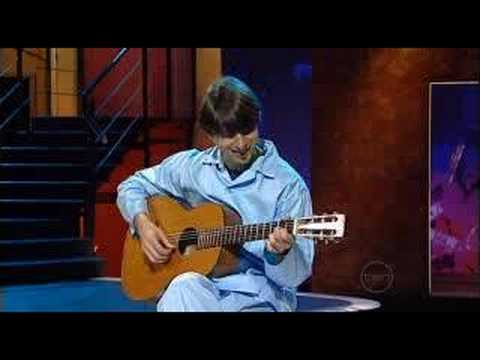 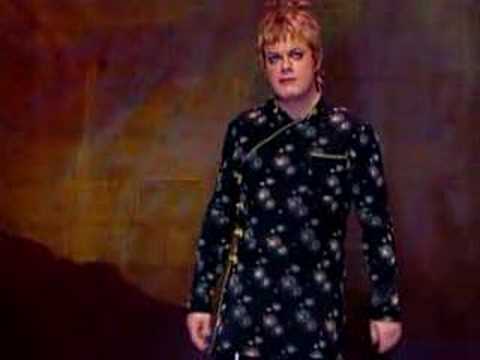 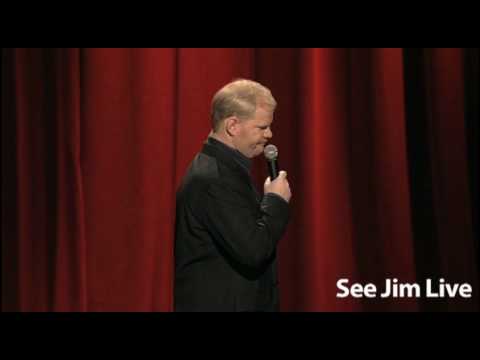