'We are growing!!! Mostly me': Actress expecting 3rd baby

Barrymore: 'I really did not take divorce well'

Kanye: 'My calling is to be the leader of the free world'

did jesus know the thoughts of men?

or did he know the hearts of men? from the overflow of the heart (of deep waters?) a man speaketh? is it wrong to think something you decide is wrong? if you can't think what can you do? why are spychologists (the spelling here is intentional) so interested in the thoughts of people? in proverbs it says "a man's heart is deep waters but a wise man draws them out" anyone ever read 1984? winston smith is the guy who remembers the articles that are changed by big brother (i would call big brother doubt of good things, strong faith in bad things). when they find out they torture him and force him to say that 2+2=4 isn't true. he became docile and meaningless. where some psychologists ere is that they think that everything is the fault of the so called "crazy person", because they don't understand the emotional war. the problem is is that one man speaketh and "sounds" (even if it isn't true) like he is right, then another man speaks. the story of mephibosheth explains this well (i have a post on it somewhere? if you read it in the bible you have to read different books and put it all together, the bible is written this way on purpose because it is funny and annoying. just like how the original language it is written in is written backwards without commas periods and such. it's really annoying because it's funny. look at those crazy israelites with their crazy language (woe to you when men speak well of you). who's to say what backwards is? who cares it depends on which direction you look in. point being is is that would god himself (this of course assumes that he exists) interested in a person's inmost thoughts? when mary had jesus she said "those who sin in their inmost thoughts". she was pretty naive at the time. this might mean to betray what you believe is right? so the actual question is that would a god who prefers friends over servants or enemies really want to know what a person is thinking? i honestly believe that god doesn't because god wouldn't like it if others tried to intrude into his mind. for instance do you chase down a thief who is stealing an old lady's purse, or do you forgive him? which is the right decision? what if you aren't strong enough to chase him down? what if you are? what is right? what is wrong? what if that thief steals from those who are incredibly wealthy? (like the movie robin hood)

just for the record i am not big on taking other peoples stuff, but i understand why people do it. if your boss refuses to pay you enough, are you wrong to take a little so that you can eat? (can anyone say jacob?)

these are general thoughts that sort of tie together, feel free to elaborate...

almost forgot, have a good song for this 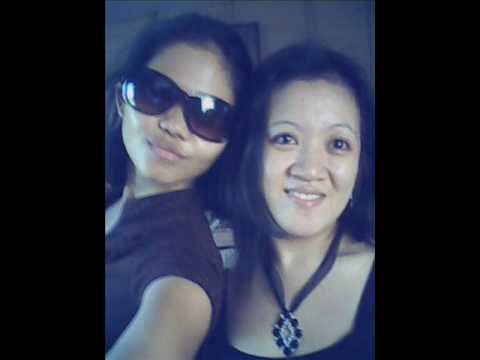 for the record i am not saying spychologists don't have a place, i just wish they had stronger faith in the seemingly impossible.