Is the United States "a Christian land governed by Christian principles"?

Cynthia Dunbar, a republican member of the Texas State Board of Education, seems to think so. 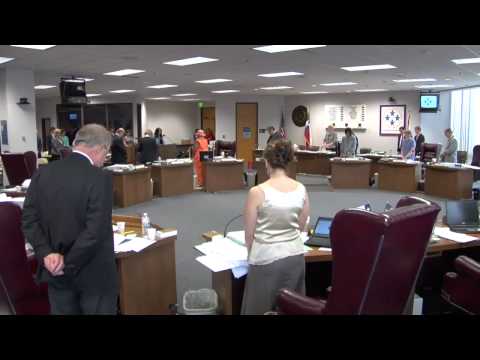