What is your understanding of the term "Positive Reinforcement"?

TDs will be frowned upon. Please make this an informative discussion.

I've read all of Dunbars works, along with a lot of others. 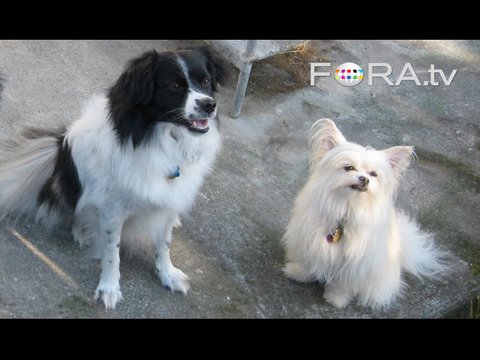 An excellent and simple explanation of reinforcement/punishment

Someone can't read!!!!! What is it with the TDs?!? Do you really think that someones opinion is less valid than yours?