Trump leaves White House, says, 'It's been a great honor'

The Trump era ends with an otherworldly inauguration

I just heard a Jay-Z interview where he said that but I'm little surprised. anybody have any other details on that? why doesn't he play hip hop there? 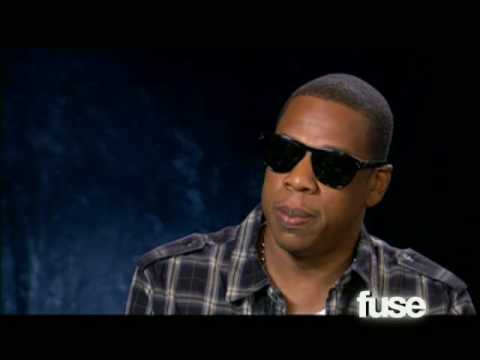