Why doesn't AIPAC (Israeli Lobby) register itself as a foreign agent.?

Questioning the Lobby is BAD - http://www.youtube.com/watch?v=O125hGt9qt4 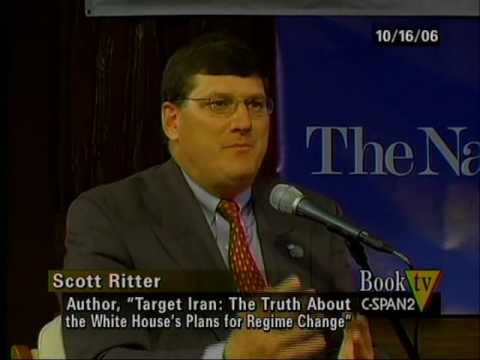 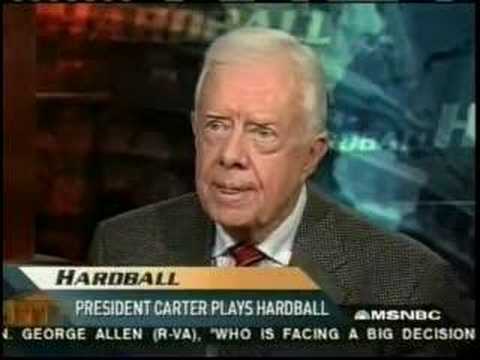 Honestly, there is no problem with Israel influencing America's foreign policies. France, Brits, and the Saudis do it. But they follow a code of conduct by registering themselves as foreign agents. This just leads people to believe that Israel, America is ONE, which is NOT the case.

Why do Israeli Lobbies like AIPAC confuse the people into thinking that A threat to Israel's national security is a threat to America? Give me a break, Hezbollah was always and ONLY a threat to Israel yet, $3.2 billion of taxpayer money goes into Israel to "protect itself" from homemade rockets which kill 0-3 people a year and responses with America's D-530 missiles killing 70-80 Palestinians.

Doesn't our favoritism towards Israel just increase this threats from other Mid-East nations?

You're right. An Oil tycoon named J.D Rockefeller, and Industrialist Banker JP Morgan. It's now become impossible to question this Israeli regime. When you do, you're either labeled anti-semite, or a self-hating jew (because we all know that most Jews like the Noam Chomsky prof at M.I.T are against the oppression happening there... btw, here is an un bias video I found extremely helpful and educational on youtube. I felt like I've read I've read 3 books on the Gold Standard, a book on the depression, and a few books on the Federal reserve: 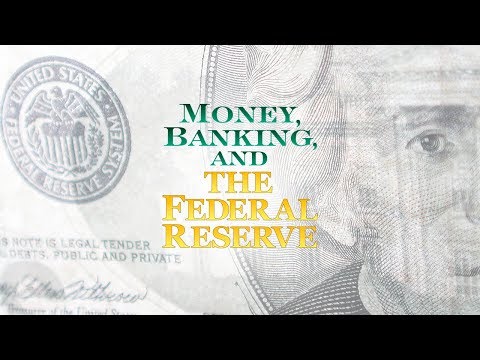