McDonald's mint shake is back, people are loving it

We may be wondering Where have all the flowers gone, but he's still going strong. 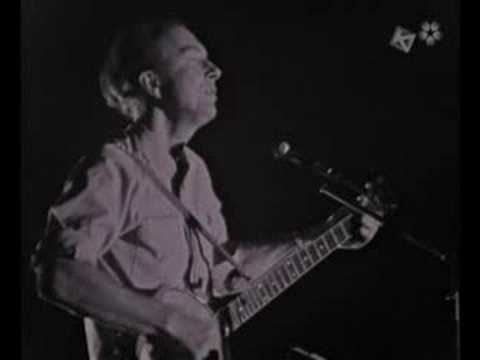