How Biden’s COVID-19 plan could turn the tide

'QAnon Shaman' seeking a pardon from Trump for riot

Hailey Bieber opens up about toll of online trolls

R&P: What do you think of the band "Small Faces"?

Small Faces were an English rock and roll band from East London, heavily influenced by American rhythm and blues. The group was founded in 1965 by members Steve Marriott, Ronnie Lane, Kenney Jones, and Jimmy Winston, although by 1966 Winston was replaced by Ian McLagan as the band's keyboardist. 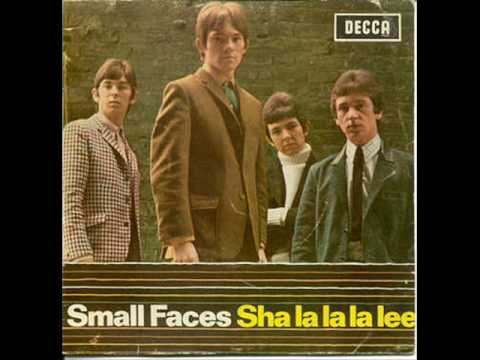 The band is remembered as one of the most acclaimed and influential mod groups of the 1960s and they later evolved into one of the UK's most successful psychedelic acts before disbanding in 1969. After the Small Faces disbanded, three of the members were joined by Ronnie Wood as guitarist, and Rod Stewart as their lead vocalist, both from The Jeff Beck Group, and the new line-up was renamed the Faces.