Hannity admits he doesn't vet information on his show

The long darkness before the dawn

Teaching in the pandemic: 'This is not sustainable'

Broncos QB's mom: 'Shame' on those judging my son

CDC warns Americans not to travel to Mexico

I just watched "Shutter Island" Do you reckon Martin Scorsese is a classical music fan?

There was a scene where DiCaprio's character 'Teddy' identifies a piece of music being played that 'Chuck' Mark Ruffalo guesses to be Brahms.

He says it is by Mahler,

all very matter of fact of course like such things were common knowledge.

Specifically it was the Quartet in A minor which I was completely unaware of!

According to wikipedia it was a composition of Mahler's youth and only the first movement has survived. 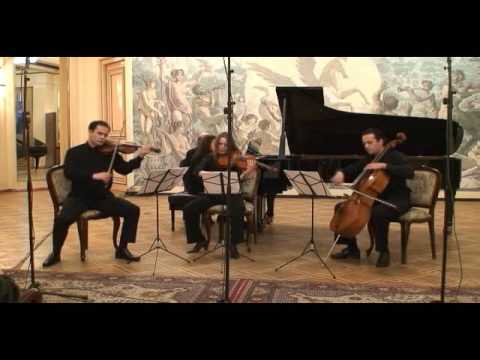 Anyway,there's not really a question here I just wanted to share this rare chamber piece I discovered via my favourite director as I found it intriguing.