J.Lo has been spotted in these chic, comfy leggings

Spiritually Speaking, what are your thoughts on Epic Beard Man?

In case you have no clue what I am talking about...

'Epic Beard Man' is a 67 year old war veteran who gained internet fame the other day when someone uploaded two YouTube videos of him getting into fisticuffs on a bus. First one is of the actual fight, second being afterwards when he gets off the bus. 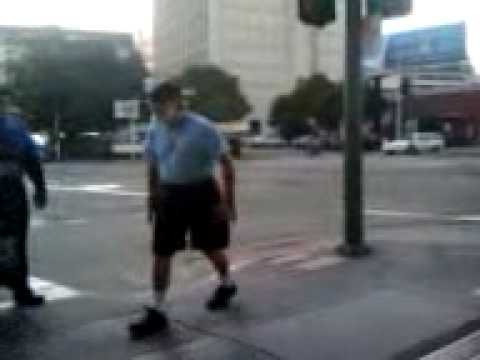 So spiritually speaking, do you think EBM was in the right to beat the other guy until he called for the 'amber lamps'?