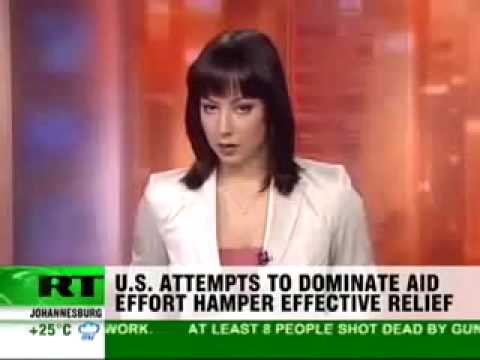 The sad part, is that I've heard in different TV shows talking about this type of conspiracies....

Why Chavez has to blame the US over everything?...