Is it safe to go boating during the pandemic?

?
? asked in SportsFootball (American) · 1 decade ago

I played football in middle school, as a freshman, and a sophomore (partially). I got injured towards the end, and dislocated my knee. I was then transferred to a school that didn't have a football team. I have played wide receiver, linebacker, defensive end, and tight end but started mostly at wide receiver.

I'm leaning towards wide receiver, but also looking at defensive end. I never got to start at defensive end due to my injury then transfer, but I got to the quarterback pretty much every time on passing downs, and usually made tackles towards me despite going against a 6'2" 270 lbs tackle. If it makes any difference, I also do parkour which helps my balance, speed, and agility tremendously.

Also would it be legal to kong vault an offensive lineman? 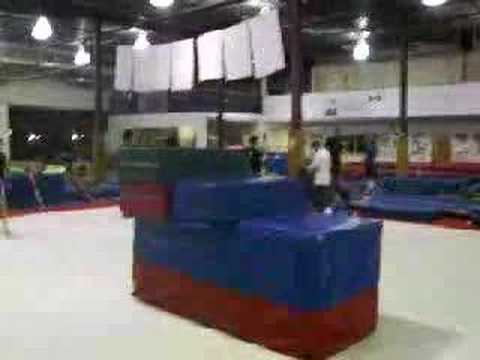 Thanks for your time!

I'm looking at local schools with football teams that are division 1, but not the best.

University of north texas is at the top.

TCU is a college I want to go to academically, but unsure of my football chances there.

Texas Tech is another team im looking at.

Texas a&m is a great school for my computer science major, but not sure of the chances i'd have their.

Here's a recent picture that is somewhat related and I thought was awesome. If its worth anything, I always took a coaches advice and played as hard as possible which is portrayed in this recent pick up game picture:

Jamarco.. Not a total loser, but I wasn't that popular in High School. Football and weightlifting was my life back then.