Why do slavic languages have to be so hard?

I mean, I can pronounce english and spanish without difficulties(I'm swedish), but polish and russian pronounciation, omg.. like in this video: 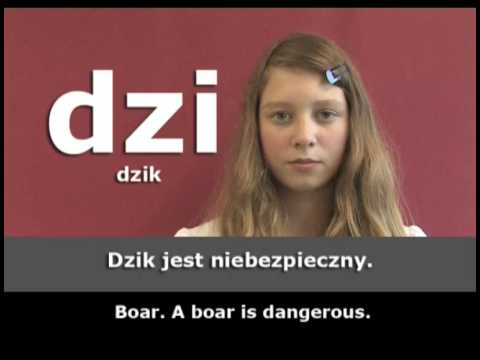 And the grammar is supposed to be really hard as well, russian has three genders and six grammatical cases for example. But aren't they all indo-european languages? why are they so much harder?