Do you honestly believe that Pat Robertson thought an earthquake happaned in the Greek Underworld? 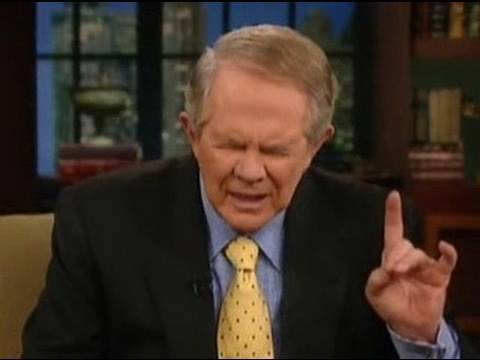 We all know the insensitive bigoted statement Mr. Robertson made about God sending an earthquake to punish the people of Haiti. However, his "retraction" of that statement was a billion times WORSE! It was a complete JOKE. "Haiti? I thought they said 'Hades'. For the life of me, I thought God was punishing Hades, which does in fact have a pact with the Devil. Golly - people must've thought I was being an insensitive asshole." Okay...very sincere, Pat. Unfortunatly, you mentioned the geograpgy of Haiti very accutatly BY NAME in your broadcast, so nice try but you knew exactly what you were saying.....But even more pressing...WHERE IS HADES? Are we suppose to believe that he meant the Greek Underworld or is there some far off small island named Hades which I don't know about. I can't find it on ANY MAP. Can someone please find it for me?