Rush Limbaugh supporters, what do you think about his statement about Michael J. Fox?

A long time ago, I know.

I am curious to know what his supporters think about this. Old issue, I know.

Here's a link for those who requested it. Not sure if you trust it, as its Youtube, but here it is: 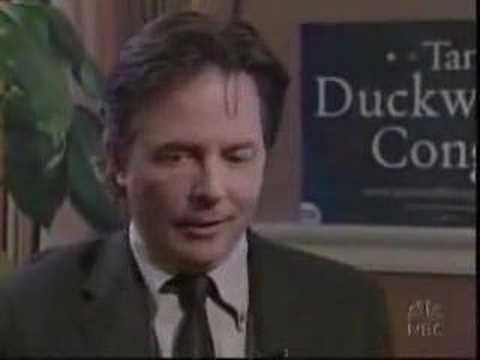