Liberals What did you think when one of your Gods Barack Obama , was called out by a comedian? 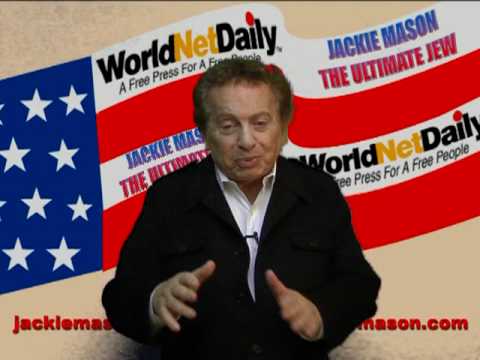 This video Aired on The History Channel: Presidents Day 2007 - "...the KKK was really the terrorist wing of the Democratic Party" 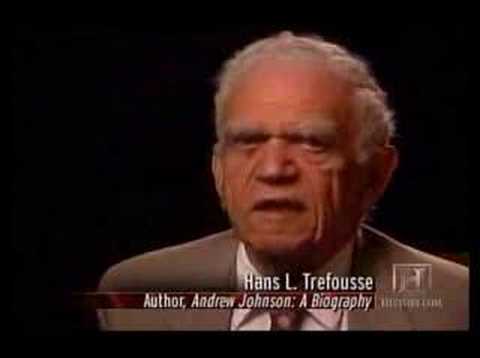 What about Robert KKK Byrd a Democrat? 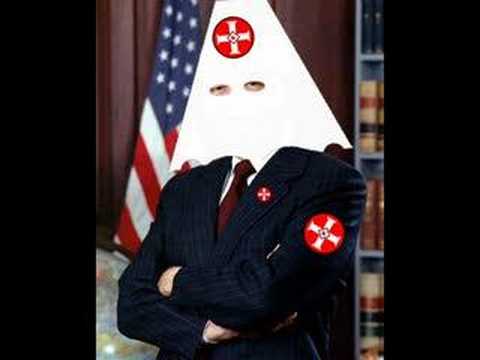 KK Democrats Lynching Killing Black & White 'Radical Republicans:The Klu Klux Klan was founded as a Democrat proxy group. Many black Americans served in the U.S. Goverment in the 1800's and beyond as part of the "Radical Republican" party. In 1912 the 'Progressive' Democrat, President Woodrow Wilson instituted racial segregation into the Federal Government. Many blacks were subsequently pushed out of the Federal Government.

Thomas Woodrow Wilson (December 28, 1856February 3, 1924) was the 28th President of the United States and a devout Democrat. Wilson was a Presbyterian and 'intellectual elite' of 'Progressive' idea and policies, he served as President of Princeton University from 1902 to 1910

The new Democrats represent Institutionalized Racism. The strategies of Saul Alinksy and Cloward-Priven enacted through pawns like Willie Lynch have degraded and demoralized the black community. 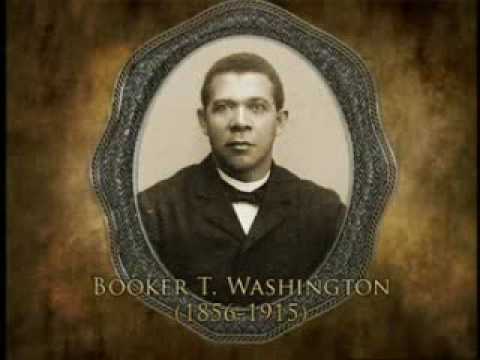 Why Martin Luther King Was Republican? 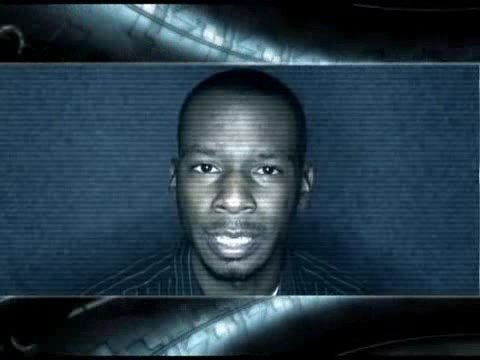 What about George Wallace?

I would vote for Condoleezza Rice or Michael Steele anyday of the week.