Taco Bell teams up with Beyond Meat for fake meat taco

Questions to ask on Nuclear Weapons (based on Video)...?

I am going to be showing a class the following 3 minute YouTube video on Nuclear Weapons, but I need some help coming up with a couple of tough questions to ask them following the video (preferably ones that relate to the video in some way), but they have to be difficult ones (not something like "What are Nuclear Weapons"). Any help would be greatly appreciated: 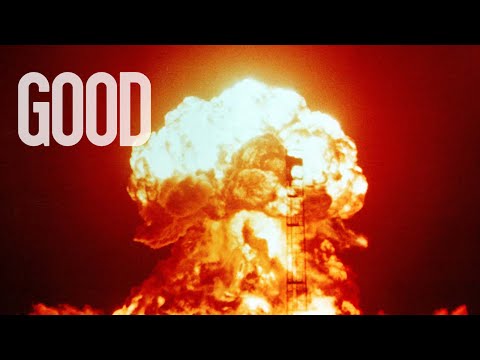