Do you think Japan is a really advanced and modern country?

70% of technology in the U.S are made in Japan. They invented Anime (such as Pokemon, Dragonball Z, Bleach, and all those other Anime cartoons). Japan has an extremely healthy diet which they eat mostly of sushi, fish, rice, etc etc, compare to the United States where people mostly eat Hamburgers and a load of junk food. It's been statically proven that only 3% of people in Japan are obese, while in the United States 30% of people are obese according to the general Healthcare statistics.

The people in Japan also look extremely young for their age due to their healthy diet. Here's a video of a 43 year old Japanese woman who looks like a 12 year old girl. Too hard to believe eh? Here's the video of her:

Here are the clothes, fashion, and styles in Japan:

And last but not least, here is Tokyo, the biggest ultra magnificent city in Japan with modern cities and flashing lights ... 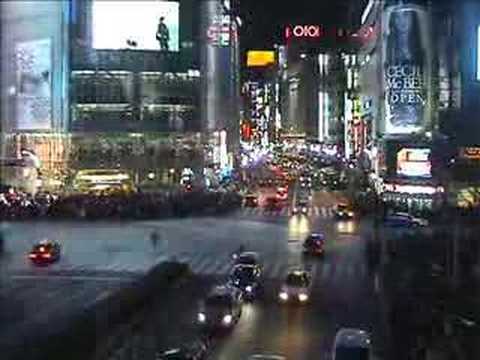 Overall, Japan is one of the most ultra advanced and technological country in the world. It's a true fact you've gotta admit!